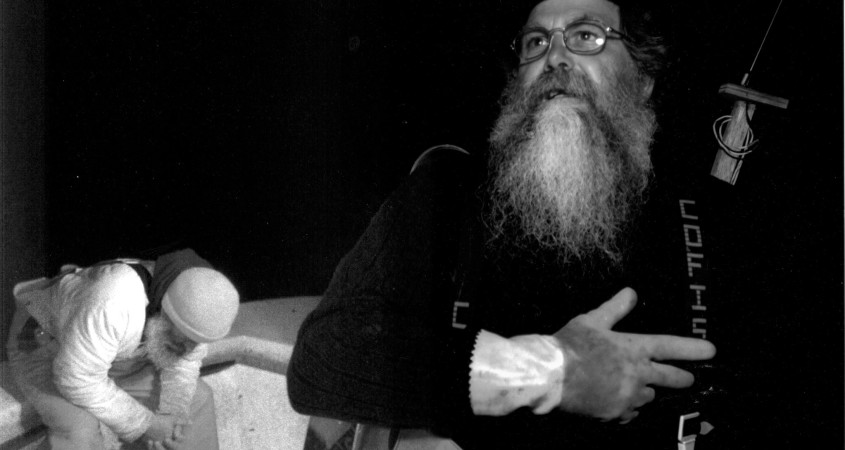 It’s shad season, which had me going through my old files. Here, I came across a report on the Connecticut River from 1962. It stated that in that year, there were “80 licenses issued for the purpose of taking shad by net.” Since two men are required to set a drift net, there were at least 160 people at the time who depended on shad fishing for some of their income. The report went on to say that the retail value of the commercial catch in 1962 was in excess of $350,000, a tidy sum then. Of course, it’s a fraction of that today. As for commercial fishermen, there might be three boats on the entire river between Rocky Hill and the mouth at Old Saybrook.  Grim statistics.

Against this background, I was saddened to hear that two more netters, Ted Lemelin, of Old Saybrook, owner of Ted’s Bait Shop, (pictured above with John Rogers) and Frank Clark of Chester, are no longer fishing. Ted had some health issues which compelled him to quit, while Frank Clark finally made good on a promise (he was always threatening to give up shad fishing!)

I went out on the river at night with Ted and John about 10 years ago. We were on Saybrook reach, the two-mile stretch from the Amtrack Railroad bridge down to North Cove. Here’s some of what I wrote then for the New Haven Register:

At 3 a.m. on the Connecticut River, the air is damp, cool, salty-tanged. Mist rises from black, glassy water. The long, low silhouette of Great Island stretches away to Long Island Sound. Off in the distance, Lynde Point Light winks on, then off. Ted Lemelin shines his floodlight along the length of his net, now lying diagonally across the channel. It’s time to take it up.

The two fishermen start hauling. The first 50 feet contain only stripers, the bane of the shad fishermen, as they eat shad. They also foul your nets. Commercial striped bass fishing is banned, so this catch goes over the side.

Finally, a shad. Then two, three. Ensnared in the net, the fish barely twitch. Lemelin and Rogers extract the gilled fish by gripping them between their knees and forcing their heads through the tight meshes. The shad are tossed into a plastic tub in the stern. More net, more shad. The tub is filling up. By the time all 1,500 feet of net is in the boat, 40 shad lie in the tub, their big silvery scales shimmering under glaring lights. Lemelin would go broke if he had to rely just on shad fishing for his income. His real work is running a bait shop and hauling junk cars. But in the mid 1980s, shad fishermen could clear $5,000 even $10,000, in just five or six weeks.

“I had 12 people working for me,” Ted says. “Sometimes, we boned 1,000 fish a day. Dock & Dine was buying 200 pounds of fish a week. Today, kids don’t even know what a shad is. All my customers are old. When they come to pick up their fish, I’ve got to bring it over to the car because they can’t walk.”

Two hours on the river and all Ted and John have to show for it is 40 fish. Still, there are other compensations. Few places are as peaceful as the Connecticut this May night. At 3 a.m., the two fishermen own the river.

Looking down at his catch, Ted says, “I don’t know John. It ain’t great. But it ain’t bad. I think we’ll make another drift.”

One thought on “The shad spirit” 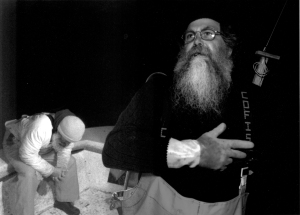 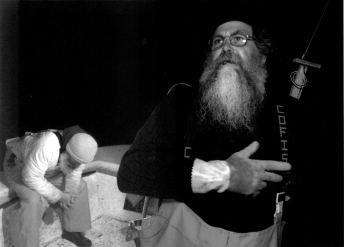 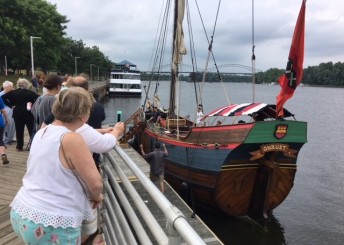 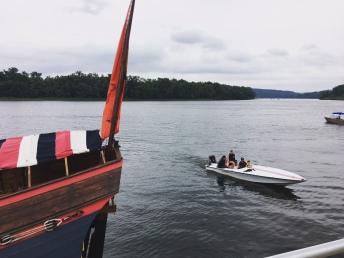 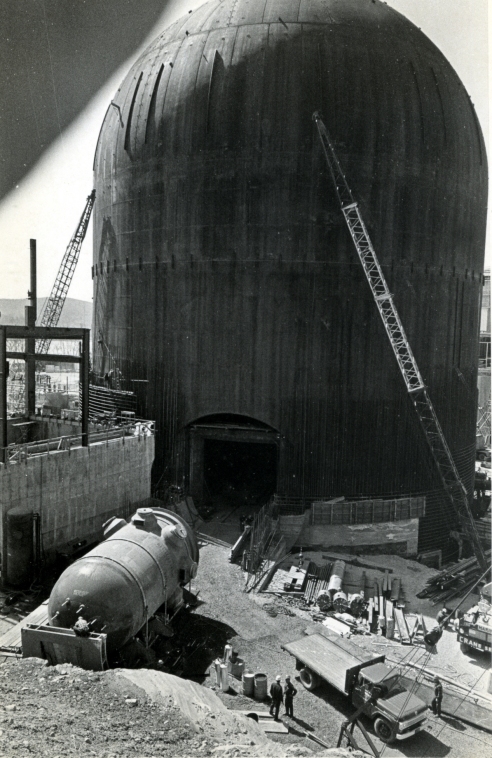 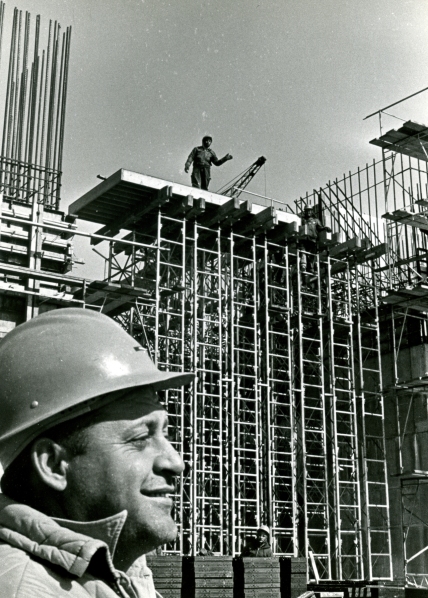 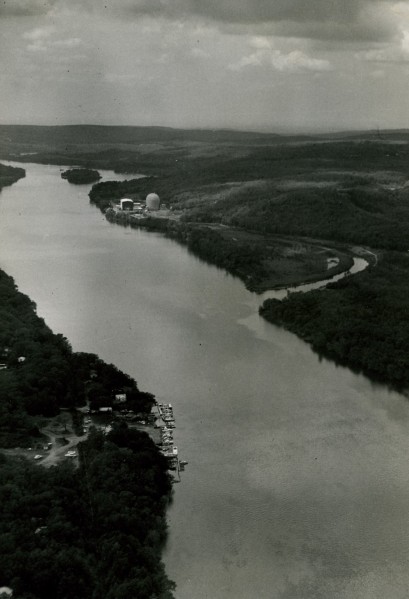 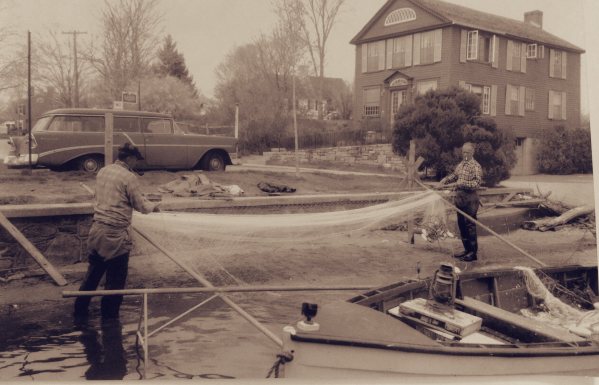 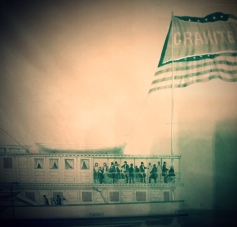 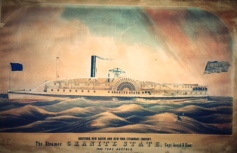 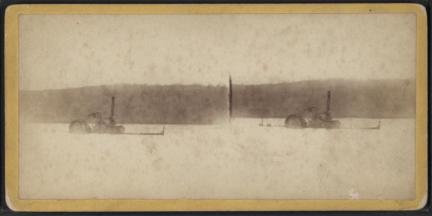 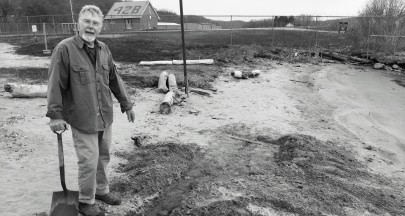